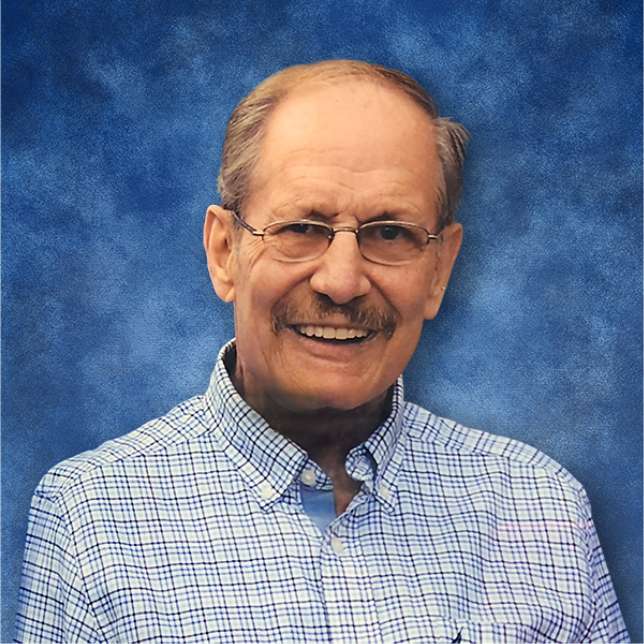 MEET THE REST OF THE TEAM >>

After high school, George went to Ohio State University and in 1968 saw active duty near the DMZ in Vietnam.

After the war, George spent 13 years in Southern California as the Marketing Director/Sales Manager for a record distributor in the music business.

In 1983, George joined the family business in sales covering 6 western states (mostly California). The next year, he was promoted to Sales Manager and returned to Cleveland where he took on an ever growing list of responsibilities until taking over as President from his father “Cap” who passed away in 1993.

George presided over the transition of the company from mainly servicing the Independent Drug channel to becoming a key player in the private label industry while at the same time securing Reese’s Pinworm Medicine as the industry leader of its niche sub category.

George stepped back from the business in 2015 to successfully battle mouth and tongue cancer. He now spends his days enjoying life and making sure he gets in his 10,000 steps.

He is very proud of his 2 sons, Casey and Jeff, who are now leading the company into its next stage of growth.

SERVING PHARMACIES FOR OVER 100 YEARS