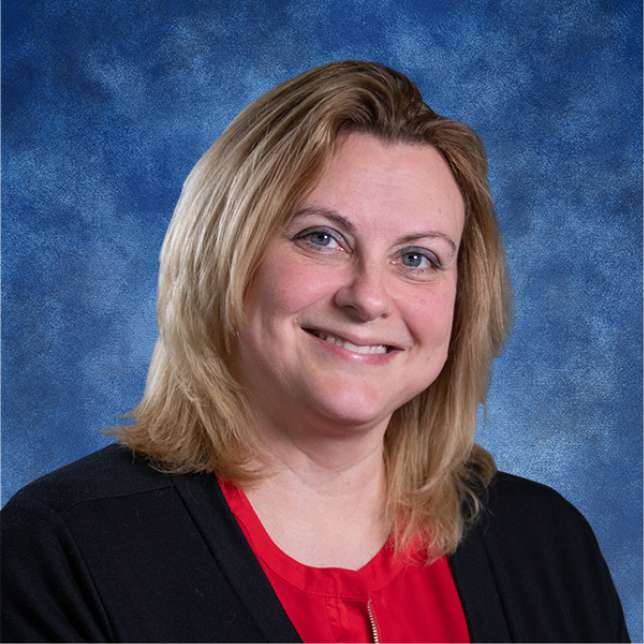 MEET THE REST OF THE TEAM >>

After earning her bachelor’s degree in accounting from Cleveland State University, Kelly spent the past eighteen years working in manufacturing for $50-200 million companies in various roles within the accounting department. She has worked alongside the executive team of various manufacturing companies with escalating responsibilities in accounting and administration. She has helped build office teams, implement new ERP systems, as well as led several mergers and acquisitions.

Kelly specializes in finance and accounting and is responsible for reporting all areas of finance and administration including payroll, accounts payable and receivables, inventory costing, cash management, general ledger, banking, and reconciliations. She is a powerful force in the workplace and uses her positive attitude and tireless energy to encourage others to work hard and succeed.

She has a voracious appetite for learning. Kelly is close to finishing her MBA, is studying for the CMA, holds various tax certifications, Six Sigma Green Belt, and more.

Kelly is inspired daily by her husband, their two sons, and her
nephew who also lives with her. In her free time, Kelly likes to
spend time with family and friends and is heavily into music
including her sons who play several instruments and have
written and recorded their own songs and going to see
different bands play at local venues. Kelly volunteers a lot of
her free time at her church in various fundraising events and
manages several events such as Lenten fish fries.

Kelly is assuming the role of Vice President of Finance while Tony Lamonica, a member of the Reese team for 25 years, prepares for his retirement.

SERVING PHARMACIES FOR OVER 100 YEARS